I read somewhere that on your 100th blog post you should write 100 things about yourself. So, in honor of my 100th post, I present to you…

100 Things that You Probably Don’t Know About Me 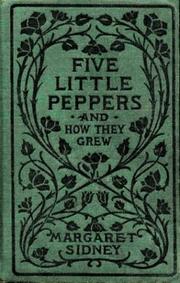 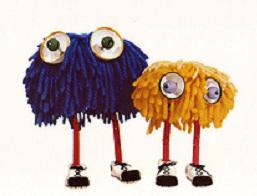 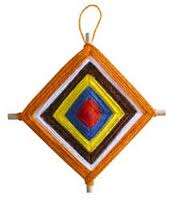 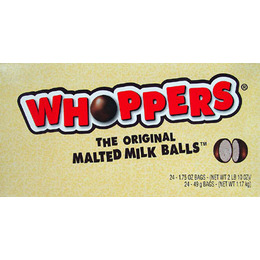 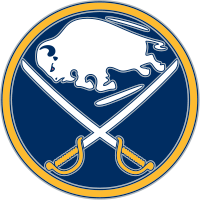 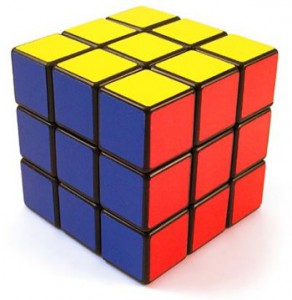